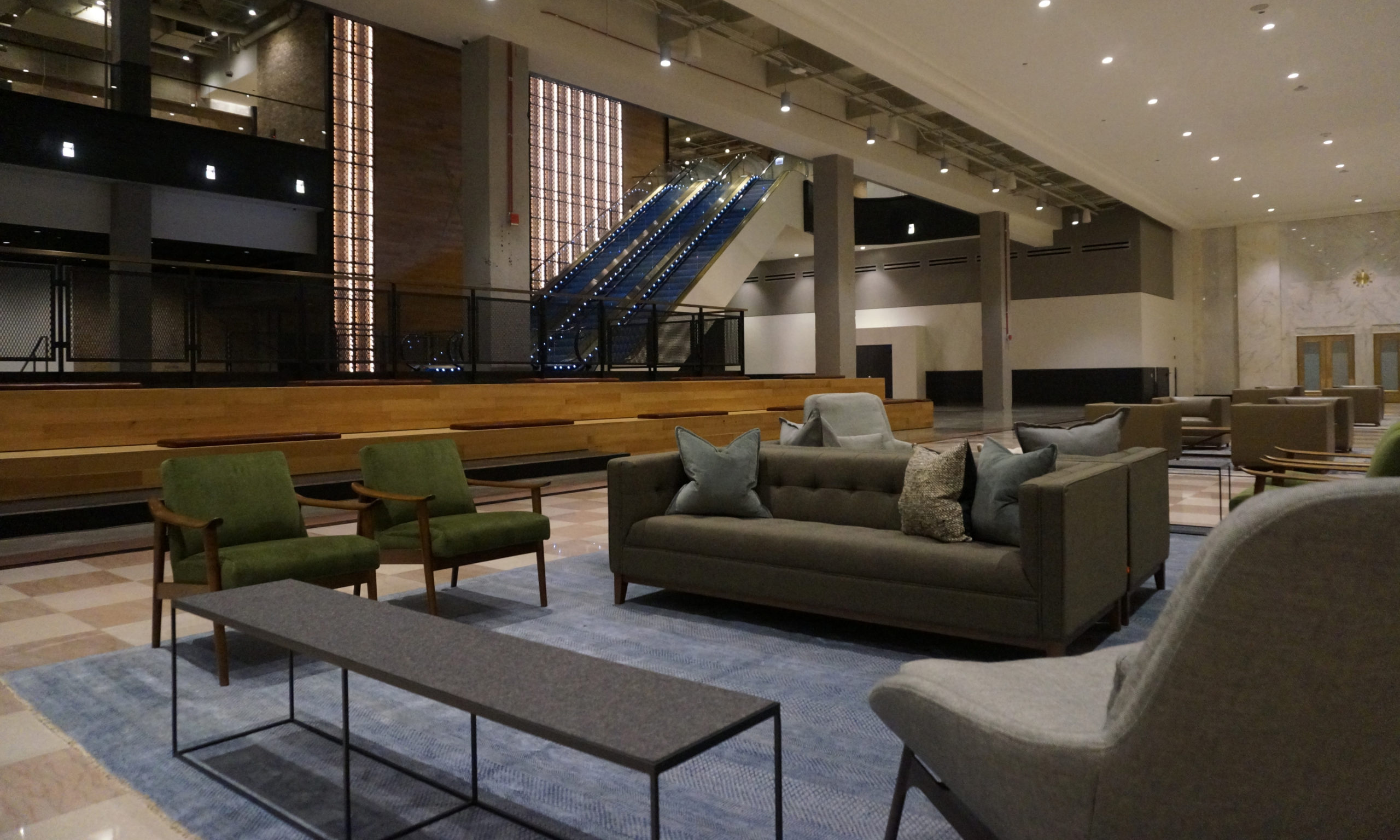 Three transactions from the past year were highlighted as the most significant in the Chicago market. The winners in this category were Bridge Development Partners for Bridge Point Franklin Park in the Industrial sector, Interra Realty for Shorewind Towers in the Multifamily sector and among retail transactions the standout was CONLON Commercial’s deal for 2121 N. Clybourn.

A number of awards were given out to individual developments from the past year. Winners included OSO Apartments for Affordable Housing,  NorthPoint Avenue O in the Industrial / Manufacturing / Science category and CareerBuilder in the Interior Design – Office / Industrial category. Among multifamily projects, 727 West Madison came out on top with 110 North Wacker winning in the Office category. The Draper won Interior Design – Housing, Hospitality, Restaurants and Retail, the Old Chicago Post Office won in the Redevelopment / Reuse / Historic category and for Retail / Restaurant the winner was Starbucks Reserve Roastery.

In addition to the Lifetime Achievement Award given to Jim McShane—during the acceptance of which he announced his retirement and the elevation of Molly McShane to CEO of The McShane Companies—there were several individual awards.

Did you miss the awards show? The full broadcast is available right now on our YouTube channel. Each of these individuals, companies and projects beat out a field of very worthy finalists. Congratulations to all and good luck at next year’s awards.

The location in the landmark Bridgeview Bank building will be the co-working giant's first on the city's North Side and a rare deal in a residential property.

The partners will target urban infill development opportunities for a portfolio valued at $1 billion.

CEDARst Companies has completed the acquisition of two adjoining historic properties and a land site in the North Loop section of Minneapolis and ultimately will redevelop the property as 6th and 3rd, a 345-unit, fully-amenitized multifamily complex.

A Chicago-based developer is bringing units to the city that has attracted a fully of new construction.

CEDARst Cos. has secured an $81.7 million Fannie Mae loan to refinance The Draper, a 342-unit apartment complex in Chicago's Uptown neighborhood.

Cedar Street has scored nearly $75 million in debt financing for a 342-unit office-to-apartments conversion in Uptown, one of several multifamily projects in the Chicago developer’s construction pipeline.

Some apartment communities are built from the ground up, and others are fashioned from existing structures. The Ardus, which recently opened in River North, is both — but it’s hard to tell by looking.

A Million dollars in art and fancy fridges: Chicago residential buildings take interior design to the next level

Time was, looking at brand-new apartment buildings meant managing your expectations. Sure, you might get a bright, fresh apartment with new appliances, a party room and an in-house fitness center.

Apartment dwellers have begun moving in above Miller’s Pub downtown, continuing a makeover of a drab stretch of Wabash Avenue beneath elevated trains.

How ‘the Draper’ turned dated Uptown offices into midcentury-inspired apartments

The two-year transformation of Uptown’s former Combined Insurance building into a new striking apartment development known as the Draper is nearly complete.

A Chicago apartment developer has broken ground on a $65 million project just north of Pilsen, using a financing tool that’s popular in other big cities but has yet to catch on here.

A vintage office building just steps from the buzz of State Street has been transformed into 176 chic urban apartments in the River North neighborhood.

The 260 units, all studios and one-bedrooms, are positioned as a lower-priced alternative to the increasingly luxury-priced housing options in the neighborhood.

A Chicago developer paid more than $21 million this week for a pair of warehouses that will become part of a historic rehab project in the North Loop neighborhood of Minneapolis.

A vintage office building just steps from the buzz of State Street has been transformed into 176 chic urban apartments.